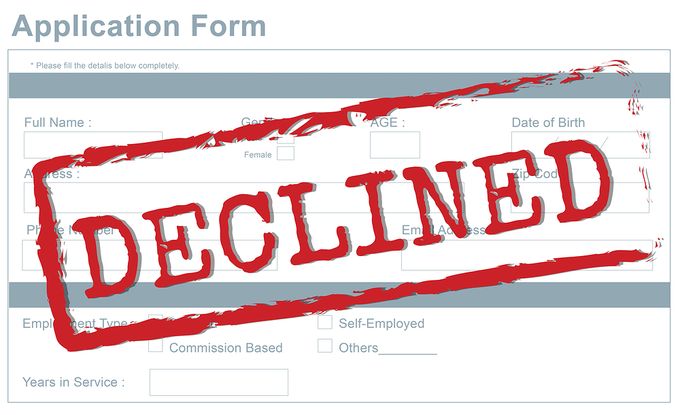 Small businesses are missing out on funding opportunities because high street banks are being over-cautious post-referendum, according to a banking expert who says his company has already been approached by firms who have seen their negotiations for loans from larger lenders collapse post-Brexit.

Rishi Khosla, CEO of Oaknorth Bank who was a witness at a recent Business Innovation and Skills committee meeting of finance experts, says is it nowhere near as easy to secure a loan as the high street banks claim and took issue with suggestions by Gareth Oakley, Lloyds Banking Group’s MD of SME banking, who said at the meeting that “only 6% of SMEs are saying finance is a barrier to growth”.

“(Gareth Oakley) said that eight out of 10 customers who apply for a loan get a loan…how many loans actually weren’t applied for because they’re killed before they apply?” said Khosla. “The relationship managers almost don’t allow the customers to apply for a loan unless they think there’s a huge likelihood of a loan going ahead. So there’s a pre-selection process, which is actually the gate.”

Kholsa said that in the four days between the referendum vote and the BIS meeting, Oaknorth had looked at two opportunities after larger lenders had pulled out of deals. “In a short space of time, that’s really telling,” said Khosla. “The big banks won’t say that they’re slowing lending, all that they’ll do is significantly tighten up policies and their credit approval process. You’ll still have a lot of activity, but you won’t necessarily have a lot of approvals.”

Khosla stressed that not all SMEs looking for loans would be able to raise them but highlighted the fact that debt penetration in SMEs in the UK is around half of what it is in Germany or the US. “To me that suggests it is a supply issue,” he said.

At the BIS meeting last month, Oakley said that while it is too early to tell what the long-term outcome will be, Lloyds had not changed any of its products or services as a result of the referendum.