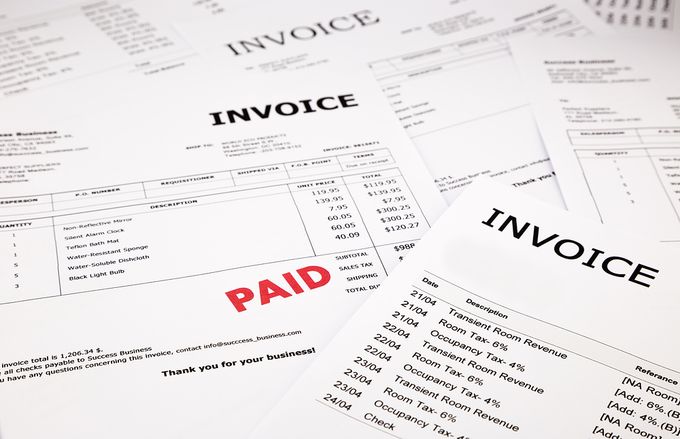 What does Funding Invoice do?

We’re a relatively new online marketplace for invoice finance. We’re basically providing business finance against the invoices of our customers.

What is the biggest issue facing SMEs looking for finance?

A lot of the time I think it’s the opacity around pricing, around fee structure. One of the things we have to do a lot of the time is when a company comes to us we have to measure how much they might be paying with us versus a bank, let’s say. The thing is when we’re trying to compare against a bank we don’t really know what they’re charging because the fees aren’t really there up front.

I think it’s a very complicated process going through a bank to get a loan, which I think scares a lot of business owners off, they’re busy people the last thing they want to worry about is spending weeks on end trying to find finance for their businesses.

The other thing is that banks tend to have a very rigid policy in how they make decisions, and if your bank manager doesn’t understand your business model it’s tough for them to make a decision to give you a loan. With us, we have a lot of companies from weird and wonderful industries who have been refused bank finance because banks wouldn’t understand their models.

Do you think SMEs view alternative finance as a last resort?

A couple of years ago even 18 months ago I would have said that definitely businesses look to alternatives as a last resort. But now we’re talking to companies that haven’t even considered using bank finance simply because they prefer dealing with a small forward thinking team, they prefer the clarity they get upfront they know the people they’re dealing with which they don’t get with their bank.

Recently alternative finance has started to compete with banks on a service level because banks are these big giant bulky creatures, you know? If you try and call up a bank helpline or whatever very rarely are you speaking to the same person. The thing about these smaller fintech companies providing alternatives and even some of the challenger banks at least you know you have an account manager, someone you know you can speak with whenever you need them. So definitely these days companies are starting to use alternatives as an initial port of call.

Are the proposed new measures from the CMA going to be effective enough?

These aren’t due to be in place until August so I think we’re going to have to see the effects it does have. What we don’t want to do is squeeze the banks to the point where they’re reducing lending, lending from banks is already down. We don’t want to increase red tape around banks making decisions.

Is the information just not available or difficult to find when considering a bank loan?

The information kind of is available to a certain extent but it is very hidden. So a lot of businesses are brought in by teaser rates which I think influence their very short term decision to pick a bank. In the long run when the introductory rate expires it’s not always the best option for them. SO the information is often there it’s just hidden in plain sight.

How much will the CMA’s proposed comparison tool help the alternative finance market?

I think the CMA should really include alternatives in that…if we want to encourage innovation and forward-thinking from a bank we need to include alternatives in any comparison there is. One of the concerns I have about that tool is which metrics they’re going to use as a comparison. Because if for example you’re going to get a 12 month term loan or whatever comparing APR is probably the most relevant metric but if you’re comparing the potential for invoice finance and a term loan APR isn’t the best metric to compare these two. With invoice finance you’re only borrowing for a month so what you would be paying over the course of a year is irrelevant.

I’m also interested in this bank referral scheme that should be launching soon, whereby if a business is rejected by a bank…the bank must refer them to an external platform which will then have a panel of lenders. Recently a lot of our deal flow has come from these platforms. There are already these comparison sites out there compare the market for business finance type things whereby people are going to them and they’re getting a very personal service… More of those companies would be great.

The problem with introducing more information on lenders it’s still a lot of work for the businesses to do because not only do they need to investigate what kind of finance they need they’ve also got to investigate which lender they should then go with. Whereas with these comparison sites they’re more regulated to be able to give advice – companies can go to them and be presented with a list of options, not just a comparison of the prices of one type of finance. They’ll say here are some different types of finance you should consider and here are some lenders and this is what they offer.

Expert help from HMRC about your tax return