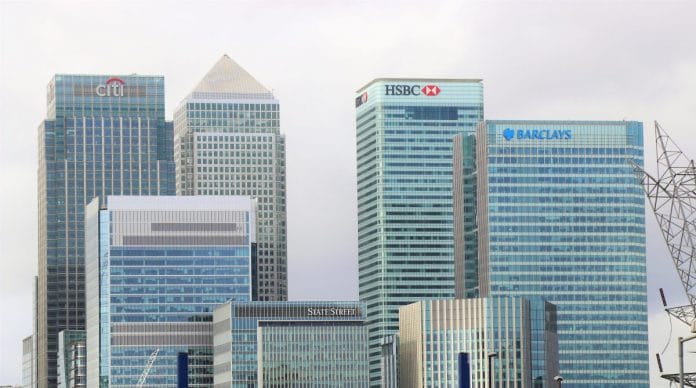 A billion pounds has been allocated for international trade, with additional funds ring-fenced for regions and cities across Britain.

HSBC research says that over two-thirds (72 per cent) of UK businesses expect their cross-border trade to increase this year.

Now entering its fifth year, HSBC UK’s SME Fund 2018 is its largest to date – a £2 billion increase on last year’s fund, which was fully utilised by British businesses seeking to expand.

The SME Fund 2018 is double the first SME Fund of £6 billion – launched by HSBC in 2014 – and brings total funds committed to SMEs over five years to £46 billion.

Amanda Murphy, head of commercial banking at HSBC UK, said: “Many SMEs in the UK are ambitious, entrepreneurial and ready to expand. After the success of last year, this increased SME Fund 2018 will help more businesses plug the gap between ambition and reality, supporting their growth. We are committed to help British businesses innovate, evolve and grow.”

Small Business Minister Kelly Tolhurst added: “With more than a thousand starting up every day, the UK’s 5.7 million small businesses are the backbone of our economy.”

This year’s fund will again include a ring-fenced minimum pot of £300 million to support the UK’s agriculture businesses.