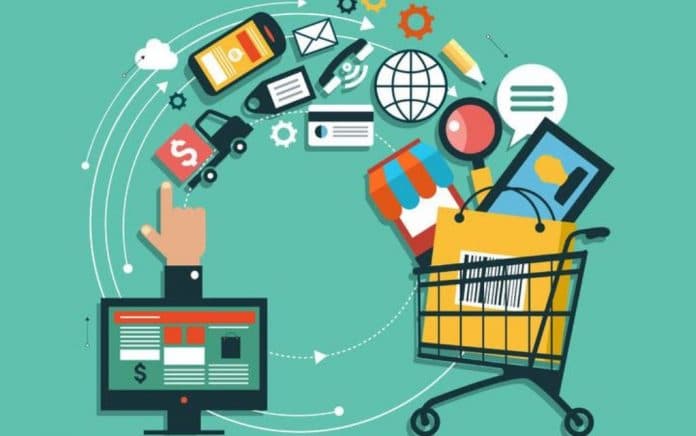 For a while it was easy to accept the view that, in the future, drones would be the kings of home delivery. On the face of it they seemed to be the most efficient way of moving packages between locations, and, for both for large and small businesses to reach their customers. I imagined a dedicated airspace in which drones would self-navigate to reach customers.

However, I’ve recognised the safety and cost issues of a crowded superhighway filled with drones operated by amateurs. Setting this up would have vast costs, doubtless passed on to customers.  In addition there is an even bigger issue: are we collectively, ready to accept a high number of drones?

What would it be like if your neighbour’s daily impulse-purchases were delivered by a loud two-metre drone?  Your kids could be woken up by the noise – like a washing machine on full spin.  My guess is your pets would be pretty unhappy.

I had initially overlooked the scope of wheels on our roads – but ultimately road-based delivery is far safer and more cost effective than the sci-fi world of drone courier services.  We still haven’t made the most of the potential of our road networks: public, residential and unmarked.

An increasing proportion of car owners want driverless and electric cars, while half of today’s owners don’t want to own a vehicle in the future, according to a survey of car manufacturing bosses. (https://www.theguardian.com/business/2017/jan/09/fewer-car-owners-more-driverless-vehicles-future-survey-reveals)

Driverless vehicles, and smart devices in general, will benefit from 5G mobile technology, and as they feed data into the Internet of Things (IoT), devices are able to communicate and act in unison. Autonomous vehicles for instance, will be able to communicate with one another, and other road users. This will improve safety and efficiency.

Of course, other inventors have looked at autonomous vehicles in different ways. Italy’s Piaggio Fast Forward – a subsidiary of Vespa manufacturers, Piaggio – has invented a cylindrical luggage compartment capable of tailing its owner by a few metres, while holding up to 18kg of cargo. Ultimately however, I believe product delivery will be digital.

Twenty-five years ago the only way to send a document to someone was physical delivery. Then the fax machine was invented and the same document could be scattered into bits of information, sent across the world and re-assembled in a new location in a matter of minutes.

As technology improved, the speed of sending a document shifted from minutes, to seconds to an instant. If delivery of physical goods continues to incrementally improve over time, it’s not unrealistic to imagine that in the future your latest smartphone may not be physically sent to you at all.

What would happen instead? It could be purchased via a digital download and, through a 3D printer/fax machine-hybrid, be re-assembled in your living room. For those who battle with flat-pack furniture you could have a more relaxing experience as it it’s printed ready-assembled.

Of course, we can’t expect to see such an invention immediately. Technological advancements – despite accelerations in the digital age – are gradual.  In the meantime, though, our lives could be transformed by autonomous delivery vehicles.

In the near future,  whether your small business is selling products, or you are personally ordering your weekly groceries  or weekend DIY supplies, you can bet that, regardless off the type of delivery vehicle, you’ll have a digital delivery driver.

William Sachiti is the founder of robotics technologies start-up, the Academy of Robotics.