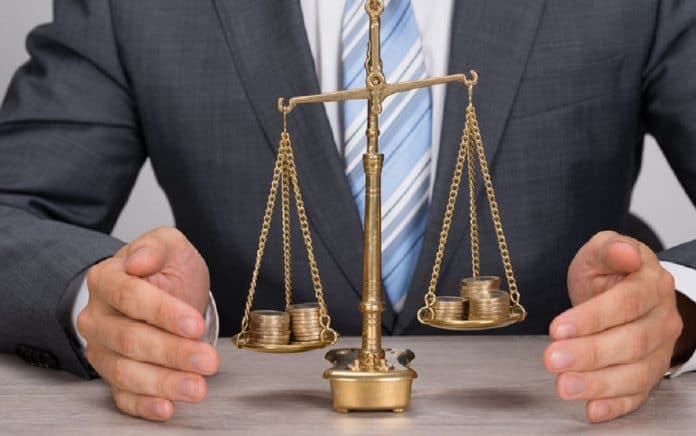 Small businesses in the UK lose £13.6 billion in legal costs each year, according to a new YouGov report exploring the legal issues faced by SMEs.

The research, commissioned by LawBite, found that the UK’s SMEs lose the equivalent of £7 million per hour as a result of legal obligations and disputes.

The figures showed that the average SME faces eight legal problems every year, and gave some insight as to the most common problems businesses have to deal with.

13 per cent find themselves embroiled in legal disputes, another 13 per cent have issues related to employees and contractors, 11 per cent have legal problems with customers and suppliers and nine per cent need assistance with terms and conditions or software.

The most costly of these areas was the disputes category, which cost Britain’s SMEs £1.7 billion in the last year. Meanwhile, issues involving employees and contractors and problems with customers and suppliers cost businesses £1.6 billion each.

However, only 12 per cent of businesses think these issues are likely to pose a significant risk, compared to 25 per cent who think they might affect their competitors.

“SMEs wrongly assume that risky outcomes are more likely to happen to other businesses than to themselves,” said Clive Rich, chairman at LawBite.

Meanwhile, only one in five small businesses rated law firms well in terms of ease of access and more than 70 per cent said their documentation is difficult to understand.

Last month, SME Magazine reported on the £900,000 that small businesses lost last year because they use improperly licensed computer software.

The figure, which came from research by The Software Alliance, included amounts paid in damages and fees, as well as the cost of buying legitimate software.

Costs to individual businesses amounted to as much as £81,000.