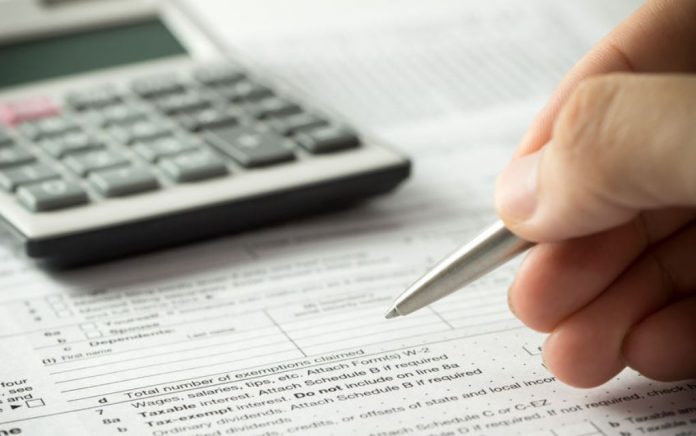 A staggering 82% of respondents to a recent survey stated that the prospect of filing tax returns induced a stressful state of mind. Nearly half of all those who took the survey carried  out by Russell Smith Chartered Accountants found that they experienced stress due to worries about making innocent mistakes on their returns — mistakes they feared would result in legal action or fines.

So, are business owners right to worry about these tax return mistakes? And how can they avoid such problems?

There seems to be a feeling among business owners that HMRC is almost out to get them; that it wants you to make tax return mistakes so it can hit you with fines. However, this fear is not based in fact or reality.

HMRC was set up by the government to manage the tax affairs of Great Britain. It isn’t a criminal organisation or a payday loan service. It isn’t looking to make a profit from you. It simply wants to get what it is owed.

The important thing to note is that HMRC wants your business to succeed so it can reap the tax benefits. It doesn’t benefit from causing you harm, but it must enforce the law. So, in reality, HMRC works with a fair and even hand — and, when working in such a manner, you accept that people aren’t infallible and that they make mistakes.

Even members of its own Parliament make mistakes sometimes.

To that end, HMRC has set out guidelines for fines and penalties based on mistakes being made. Their consequences vary in severity, depending on why the mistake was made:

What our survey showed was that many business owners are worried that their innocent mistakes could come back to bite them. But what this information from HMRC demonstrates is that this is simply not the case. As long as you are an honest business owner who takes takes tax seriously, you won’t face penalties or legal action, even if you do make an honest mistake.

So, how do you ensure you fall under the reasonable care category? And that if something happens, you won’t face any HMRC backlash?

Follow these simple guidelines set out by HMRC and you’ll be able to prove that you aren’t being reckless with your tax returns or trying to get away with avoidance.

We aren’t suggesting you fill in your tax return lackadaisically, paying little attention to the data you are entering. However, we are suggesting that if you are doing it to the best of your knowledge and ability, with good and honest intentions, you have nothing to be concerned about.

Even if you are reckless, even if your mistake is considered careless, you could avoid penalties too, providing you realise your mistake and disclose it to HMRC before it picks up on it.

If you undertake good bookkeeping practice and ask questions if you don’t understand, you’ll be in the clear as far as legal ramifications are concerned.

So, next time you start to stress about HMRC hitting you with hefty fines, remember this article and hopefully it might stop you tossing and turning at night.

Expert help from HMRC about your tax return