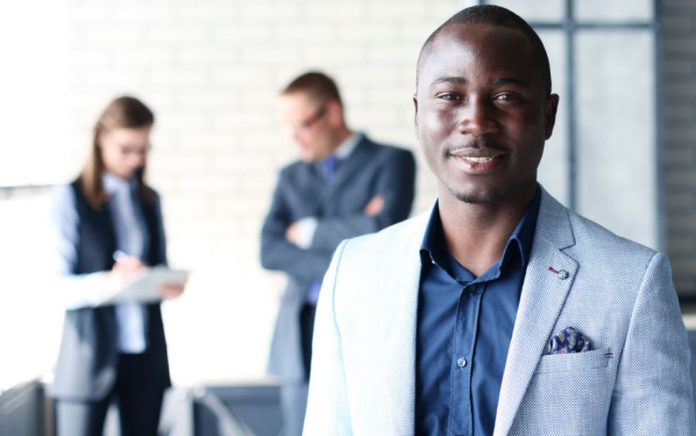 Two fifths of employers who have had difficulty recruiting candidates have increased the salary on offer, according to a new report, as skills shortages continue to be a major concern amongst employers, with half stating they expect a shortage of candidates for permanent roles in the next three months.

In an attempt to attract candidates after failing with an initial advertisement, 80% of employers re-advertised the role with 24% lowering the requirements of the role, according to the survey of employers by the Recruitment & Employment Confederation (REC).

Demand for staff prevails, with a third (34%) of employers stating they have no spare capacity and would need to take on new staff if demand increased. A further 46% have just ‘a little’ capacity and might have to take on staff if their workload grew.

REC chief executive Kevin Green says: “The good news is that while we have record employment, employers have no intention of halting hiring. If you’re ready and willing to move jobs, you could benefit from an increase in pay as many employers are increasing starting salaries to attract candidates with the qualities that they’re looking for.

“However, throwing money at the problem isn’t a long-term solution for employers, as they compete with each other for the available talent. We need to train people up by embedding employability skills in schools, providing effective careers guidance and promoting apprenticeships. Employers should take responsibility for investing in training – it will help them retain staff and grow their own talent.

“The short supply of skilled candidates is likely to get worse. Many sectors of the economy are dependent on EU workers. The government has got to design an immigration system which enables businesses to fill the roles they have available and keeps public services up and running. If it becomes harder for EU nationals to work here and employers can’t fill their jobs, they will have little choice but to outsource the work overseas or automate it.”

How to support employee wellbeing in 2023