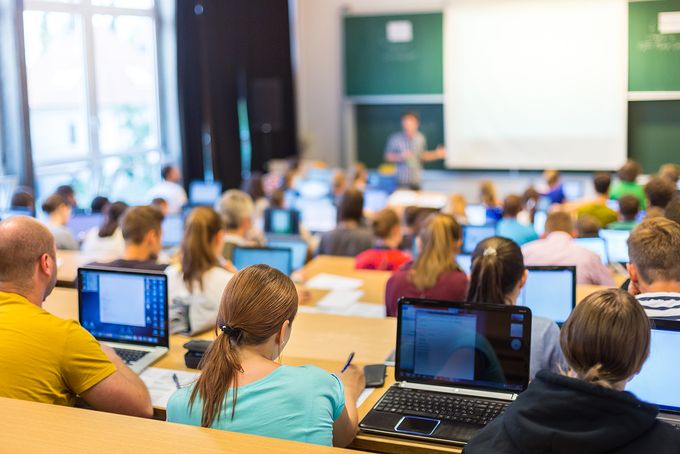 More than one in three 18 to 35-year-olds who went to university say they regret the decision because of the debts they now have, according to new research. Older millennials aged 25-35 are just as likely to regret going to university (38%) as those aged 18-24 (37%), despite having had longer to experience the benefits of having a degree.

With almost half of eligible 17-30 year olds going to university, the cost of doing so plays a major factor in many millennials’ finances. Millennials estimate it will take them 11 years to pay off their student debt (rising to 12 years for 18-24s), although one in five (22%) admit they do not know how much they have left to pay off.

University fees have risen steadily in recent years (tripling from £3,000 in 2006 to £9,000 six years later2): a third (33%) of millennials feel they have to carry more of a financial burden for higher education than older generations.

The key findings of the research from Aviva:

Aviva’s Louise Colley said: “Millennials are plagued with uncertainty about the outlook for their financial futures, an issue which has not been helped by the uncertainty of today’s economic and political climate. The financial hangover from university has also led many in this age group to question whether in hindsight they made the right decision and how much value it has brought to their current position.”