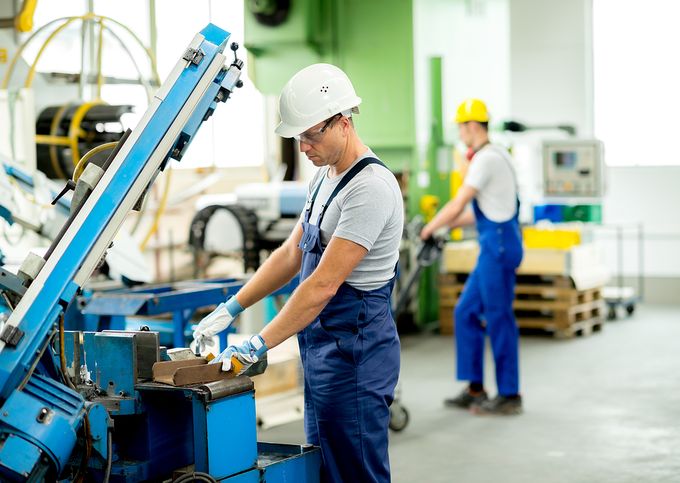 The UK’s manufacturing sector activity fell in July, according to figures out today. The Markit/CIPS UK manufacturing PMI came in at 48.2, down from 52.4 in June, putting more pressure on the Bank of England to cut interest rates this Thursday.

Rob Dobson, senior economist at Markit, said: “The pace of contraction was the fastest since early-2013 amid increasingly widespread reports that business activity has been adversely affected by the EU referendum. The drops in output, new orders and employment were all steeper than estimates. On that score, the weak numbers provide powerful arguments for swift policy action to avert the downturn becoming more embedded and help to hopefully play a part in restoring confidence and driving a swift recovery.”

Mike Rigby, head of manufacturing at Barclays, said: “These figures would indicate that the uncertainty deterring manufacturers from making vital investment decisions prior to the EU referendum has taken a stranglehold since the vote and we can expect to see businesses continuing to protect cash and guard investment. Such caution is of course understandable and encouragingly the expected rise in exports, given the weaker state of sterling, is materialising but with growth in the sector being very hard-earned, manufacturers will want clarity on what post-Brexit means for their industry sooner rather than later.”