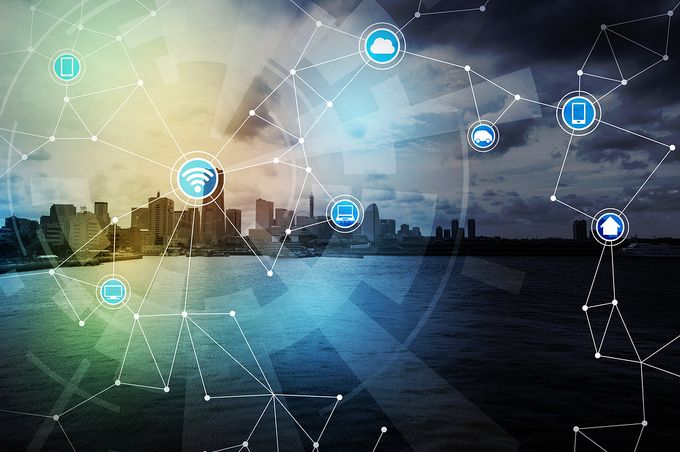 The Internet of Things (IoT) is becoming increasingly important for businesses around the world, with 89% of companies already investing in IoT upping their budgets over the past year.

This is according to Vodafone’s fourth annual IoT Barometer Report. Key findings from the report include:

Vodafone Group IoT director Erik Brenneis said: “Three-quarters of the companies we interviewed now recognise that the Internet of Things is a new industrial revolution that will change how people work and live forever, and almost half the companies surveyed across multiple countries and sectors told us they’re already planning to bring connected network intelligence to millions of devices and processes over the next two years. 2016 is the year the Internet of Things entered the mainstream.”