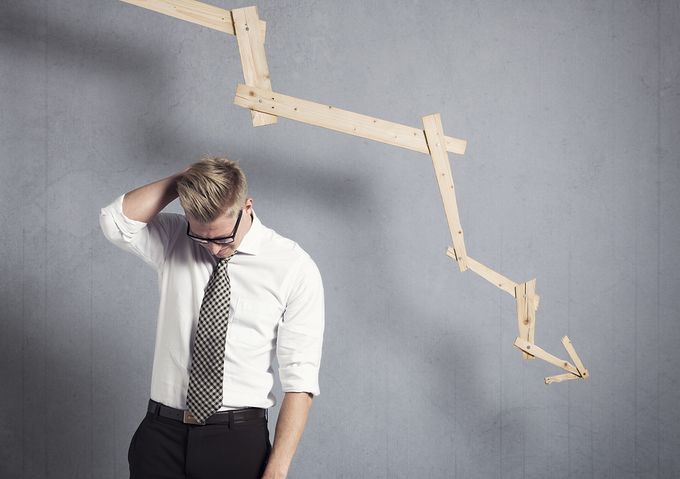 UK business confidence has fallen sharply in the aftermath of the vote to leave the EU, according to YouGov and the Centre for Economics and Business Research. Nearly half of all firms (49 per cent) said they were pessimistic about the short-term outlook for the UK, compared to just 25 per cent on the eve of the referendum.

“And business confidence is a leading indicator for where the economy is heading over the coming quarters. What it suggests is that the economy is in for quite a significant slowdown over the next three to six months. These figures show what is happening on the ground and they suggest a significant shock reaction. Hopefully this is a short term panic reaction and confidence will edge up again once the dust settles.”