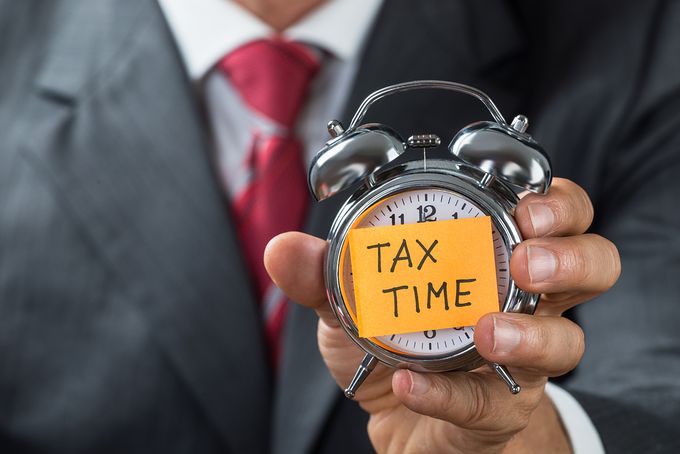 In a bid to encourage companies to continue to invest in the UK following the EU referendum, Chancellor George Osborne has announced plans to slash corporation tax to less than 15%.

Speaking to the Financial Times, the chancellor said Britain needs to “make the most of the hand we’ve been dealt,” and claimed he wanted a leading role in forging the UK’s future economy.

The current rate is 20%, and Osborne hopes that the 5% cut will encourage businesses to consider Britain “still open for business.”

According to Warwick Business School’s professor of strategy and international business Nigel Driffield, “this will be seen as direct attempt to reassure inward investors that the country…is not seeking to become more insular as a result of the Brexit vote, at least in terms of its relationships with potential inward investors.”

“Given the importance of inward investment to the UK economy – 50% of private sector R&D is foreign-owned with some crucial sectors dominated by foreign firms – it is crucial that the Government reassures not only the capital markets, but also foreign investors in the real economy that, in spite of the uncertainty they are facing, they are still seen as an integral part of the UK’s continued recovery.”