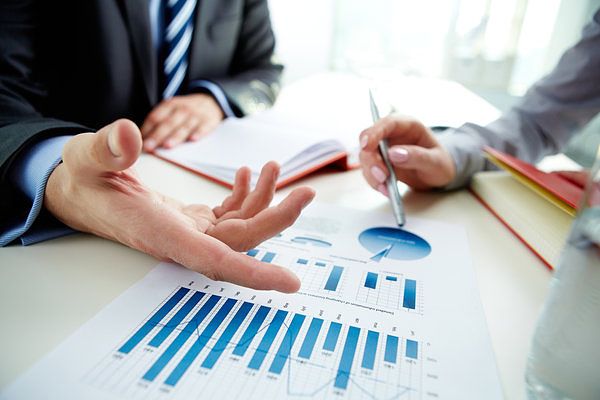 Since it was unveiled in 2011 the government’s New Enterprise Allowance (NEA) scheme has helped launch nearly 85,000 new businesses.

Through the NEA, jobseekers who want to start their own firm can access government funding and on-going expertise about how to get started and manage a successful business from dedicated mentors.

Employment Minister Priti Patel said: “When we launched the NEA we sent out a clear message to claimants with the creativity and drive to go it alone that we would back them, and it is testament to this one nation’s entrepreneurial spirit that people have risen to the challenge in their droves.

“The NEA has given people the confidence to secure their own financial future and move off benefits, which has also helped us to notch up a record employment rate and cut unemployment to a 10-year low.”

Figures show that for those who have launched a business so far: