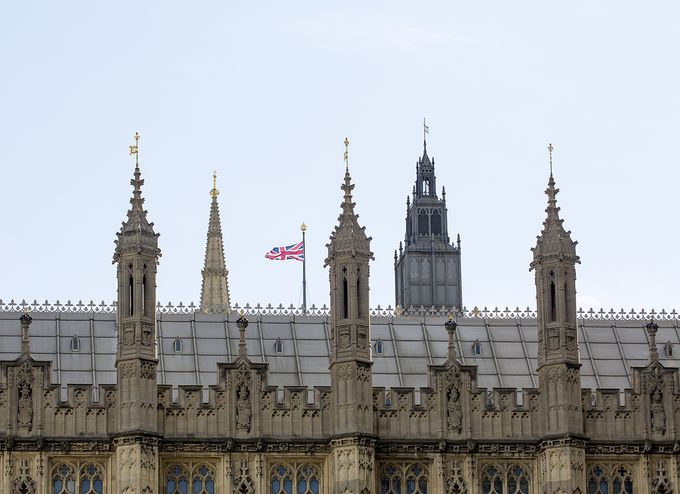 Finance experts were today quizzed by MPs on the post-referendum lending landscape for SMEs in the UK.

Lloyds Banking Group’s MD of SME banking Gareth Oakley told the Business Innovation and Skills Committee that the environment has changed and that the “cost of finance has decreased quite substantially” in recent years, and that “only 6% of SMEs are saying finance is a barrier” to growth.

London Stock Exchange head of UK primary markets and head of AIM Marcus Stuttard claimed that “there is still more work to be done” although we have seen more conversations about signposting and educating SMEs about other forms of finance.

Stuttard argued that there is greater willingness on the part of finance providers to collaborate, but the education gap remains, and a lot of business owners and even early stage investors “don’t know what the next form of financing might be.”

Oaknorth Bank CEO Rishi Khosla however was less optimistic about the current state of funding provision, claiming that there is a “major challenge” for SMEs when they go to a high street bank to have a conversation about non-standard lending.

For Khosla, a lot more needs to be done – not just in terms of education, but in terms of the actual availability of finance.

“80-90% [of SMEs] go to their current provider for a loan, which goes back to this education point,” he said.

“The lack of information causes the viewpoint that the gap isn’t so substantive.” However, according to Khosla, his company’s market research has shown the gap in supply and demand for finance is very large.

Iain Wright MP then raised the subject of the referendum, and asked what the impact Brexit would have on finance availability for SMEs.

The panel were agreed that nothing is certain, but that provision of finance for SMEs will remain available.

Oakley was keen to stress that while it is far too early to tell what the long-term outcome will be, Lloyds has not changed any of its products or services as a result of the outcome of the referendum, and they are still open for business.

Wright was keen to explore the viability of AIM in the coming years, saying “AIM is tiny…it doesn’t take a big leap of imagination to suggest it would be jettisoned to make savings.”

Stuttard agreed that its revenues are small, but that it is operated for strategic as well as revenue purposes.

He also claimed that AIM has a strong commitment to SMEs and its domestic markets. He reiterated what has been said previously in public documents that AIM has had a good year so far despite uncertainty, with good IPOs coming through.

Michelle Thomson MP asked the panel if they had any anecdotal evidence that, following the result of the referendum and the clear Remain majority in Scotland, companies might start to consider a hedge position or an HQ move to Scotland to remain more connected to Europe.

Oakley claimed that Lloyds proactively contacted customers and that the “tone is very much business as usual” but was keen to stress he was answering purely hypothetical question.

Stuttard said it is just too early to say, but that AIM will remain committed to providing access to finance right across the UK.

Thomson questioned whether the panel’s attitude was simply due to a lack of time to reflect on the result, or whether they really expected there to be no impact on lending for SMEs.

Oakley said it is too early to say but “possible” that SMEs will trade as normal, and Stuttard suggested it may be a case of companies delaying investment decisions until we have more certainty.

Khosla agreed with Stuttard, suggesting there will be a number of situations in the coming months where investments will be delayed.