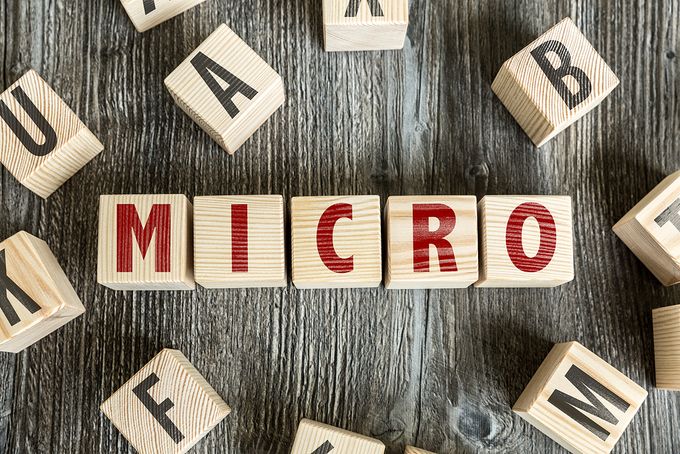 Nearly three quarters of freelancers and micro-businesses are against the UK leaving the EU.

According to a survey of freelancers and micro-business owners carried out by FreeAgent, 73% of respondents said that they were not in favour of a “Brexit” and 72% felt that leaving the EU would have a negative impact on the UK economy.

The research, which surveyed owners of businesses with fewer than 10 employees, also revealed that few respondents felt that Brexit would be good for their own livelihoods, with just 5% saying that they thought leaving the EU would have a positive impact on their business. In contrast, almost half (49%) said that they thought Brexit would have a negative effect on their business and nearly a third (32%) said that it would have no impact.

FreeAgent CEO and co-founder Ed Molyneux said: “Freelancers and micro-businesses – i.e., those with fewer than 10 employees – comprise around 95% of the UK’s total number of businesses, yet they are regularly overlooked when it comes to discussing issues that affect the UK economy. But it’s clear that they have some very strong feelings about the EU referendum.