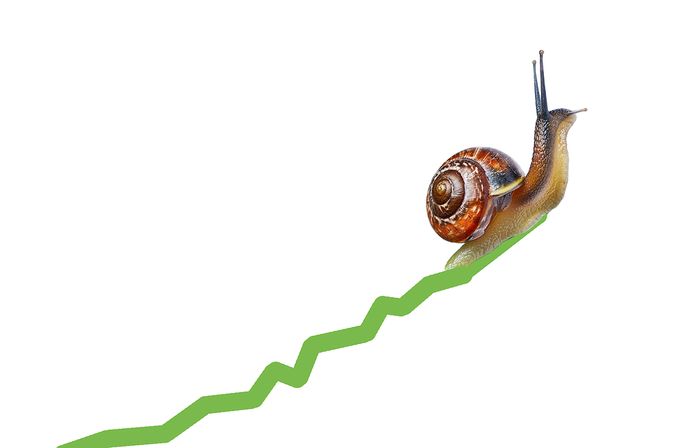 The UK economy is expected to grow but at a slower rate through 2016 and 2017. According to the latest data from the Confederation of British Industry, global economic risks are starting to impact investment plans.

Carolyn Fairbairn, CBI Director-General, said: “We expect the UK’s growth path to continue but it is likely to be at a slower rate than previously thought.

“A dark cloud of uncertainty is looming over global growth, particularly around weakening emerging markets and the outcome of the EU referendum, which is chilling some firms’ plans to invest.”

Fairbairn claimed that the economic signals are mixed, and the UK finds itself in an unusually uncertain period.