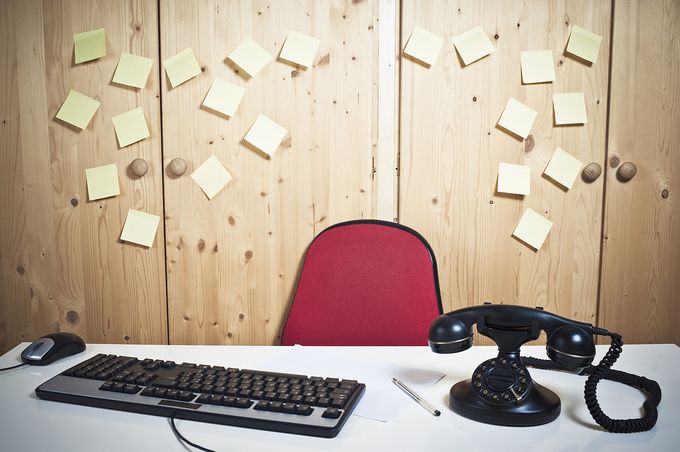 British businesses have been struggling for many years with the skills gap, but the problem is worsening with almost two thirds of SMEs now reporting that they are giving up recruiting permanent workers and finding freelancers to plug the gaps.

According to PeoplePerHour, an online freelance market, the move is often out of necessity rather than a belief that outsourcing the work is more advantageous.

The top five roles businesses find it hard to fill are designers, software developers, marketing managers, social media specialists and Pas – suggesting that technology is moving too quickly for businesses to cope.

However, while a third (32%) of SMEs say that they are seeing fewer qualified applicants than before for the roles they are advertising, a further one in four (24%) said that they had less time and resources to devote to hiring, which would also contribute to the problem. When you add in the extra factor that almost a third (29%) of SME managers confessed that they found it difficult to keep employees up to date on skills training for roles like marketing or social media, due to the time and expense involved, it’s little wonder that freelance workers are finding themselves in greater demand than ever before.

PeoplePerHour founder & CEO Xenios Thrasyvoulou comments: “Hiring a freelance worker on a temporary basis is considered to be less of a risk than taking on someone permanently, so when time and local talent are both short, outsourcing seems like an obvious solution…If you’re prepared to work with a remote team you can spread your net so much wider, which allows you to access skilled professionals from all over the world, and it’s often more cost-effective because you’re freed from all of the overheads associated with full time employees.”