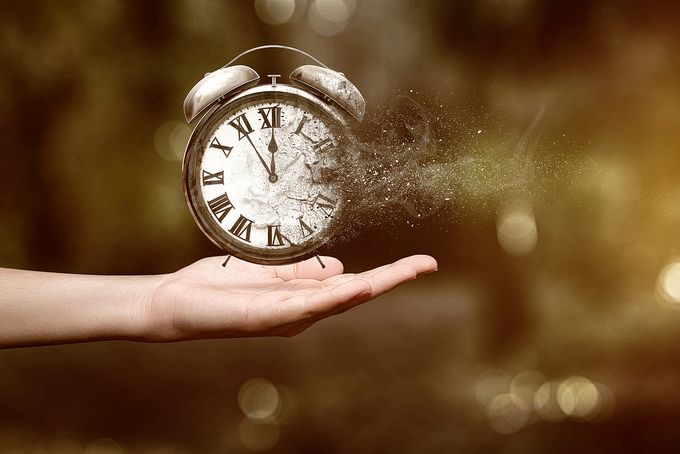 The growth in development of on-demand apps for everything from cleaners to couriers is being partly driven by the erosion of spare personal time.

Seedrs, the equity crowdfunding platform, has observed significant growth in on-demand apps that choose to raise funds on its platform.

According to its online poll of investors and entrepreneurs, almost two thirds (65%) believe they have less free personal time than five years ago, while 28% say they have more time and 7% don’t know. The main reason for the loss of personal time is that work requires respondents to complete more hours (32%). Having children has led 13% of respondents to lose personal spare time, while having an extra job takes up previously free time for 8%. Almost a fifth (18%) didn’t know specifically where the time was going.

Interestingly, more men (30%) than women (22%) said they have more personal spare time than five years ago. However the proportion of women who had lost more than 10 hours a week over the past five years was much higher (26%) than men (15%).

Seedrs CEO and co-founder Jeff Lynn said: “The need for on-demand apps is clearly demonstrated by the wide range of apps that have raised funds on our platform over the past few years…Our poll demonstrates one key reason why these apps are in such demand: many of us simply don’t have the same amount of spare time that we used to have for ‘life admin’.”